Here is it takes your breath away!!!

In Remembrança we do not put the hands in the flour, we learn about the Cooking of Nice by studying the recipes of the various authors as the UDOTSI and his Label Cooks Nissarde, SERRE, BENVENUTO, Yvonne FRANCO, and of course Jacques MEDECIN.

They are interactive courses.

The cooking of the Country of NICE

If I wanted to write a book on the Cooking of the Country of NICE, it is because it seemed to me that my generation seems to be the last agent of the ancestral Traditions.

It is because I like my NICE Country in its landscapes, his extraordinary climate, his attractive daughters, his flowers, its vegetables and its fruits, his strong and burning guys, its arts and its cooking.

It is because, in my Country, men and women always cooked, as at my home, from father to girl and from mother to son. It is because my soft grandmother under the dicgtée of old "Tanta Mietta", farmer of the beautiful hill of Gairaut, in the 1880s, had written on the pages of an exercise book the already hundred-year-old recipes which reached until us. (Jacques MEDECIN - 1973) 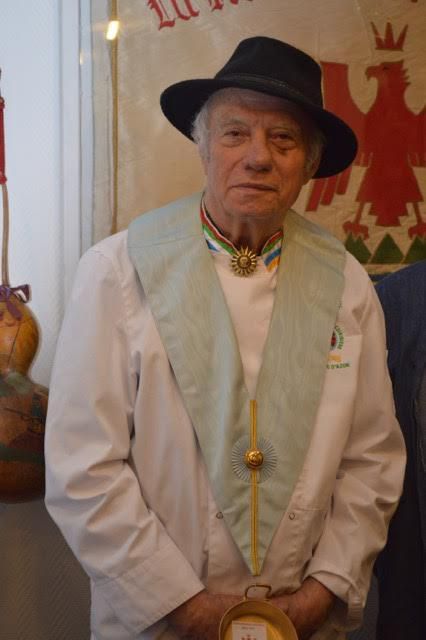